The Department of Art History, University of Wisconsin-Madison September 25-27, 2008 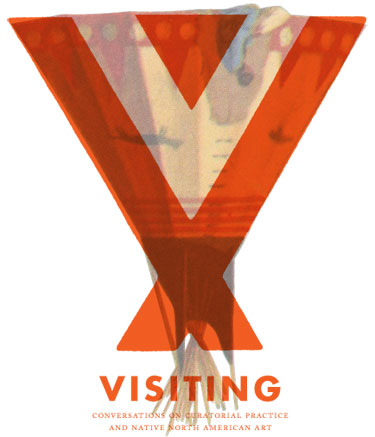